If increment() is called n times, count should be n

When multiple threads increment in parallel, only one incrementation performed!

If multiple threads try to increment at a time:

We want our Counter to satisfy mutual exclusion. 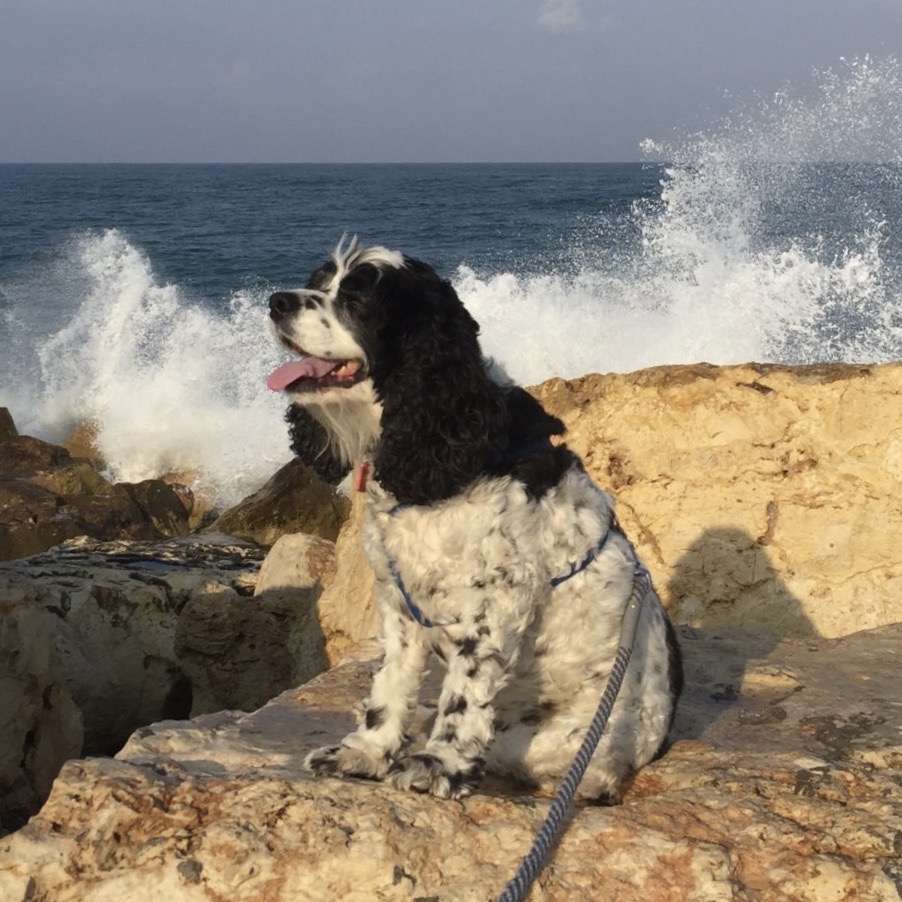 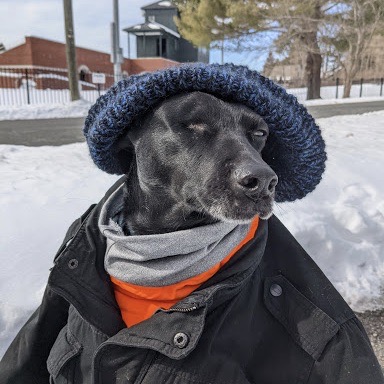 How can Scott and Will ensure that we don’t let Finn and Ruple out in the yard at the same time?

Note: getting mutal exclusion and deadlock-freedom separately is easy!

Raised flag means my dog is in the yard!

Raised flag means I want to let my dog out!

Both protocols are symmetric

Can a symmetric protocol possibly work?

For Any Symmetric Protocol

We need an asymmetric protocol

Note. Symmetry breaking is a common theme in parallel/distributed computing.

Separate protocols for Will and Scott

When Finn needs to go out:

When Ru needs to go out:

If both Scott and Will:

then at least one of us will see other flag raised

If we want to prove mutual exclusion property

Property of Both Protocols

Before letting a dog out, both Scott and Will do:

If both Finn and Ru are in yard at same time, Will or Scott must not have followed the protocol!

If both Finn and Ruple want to go out